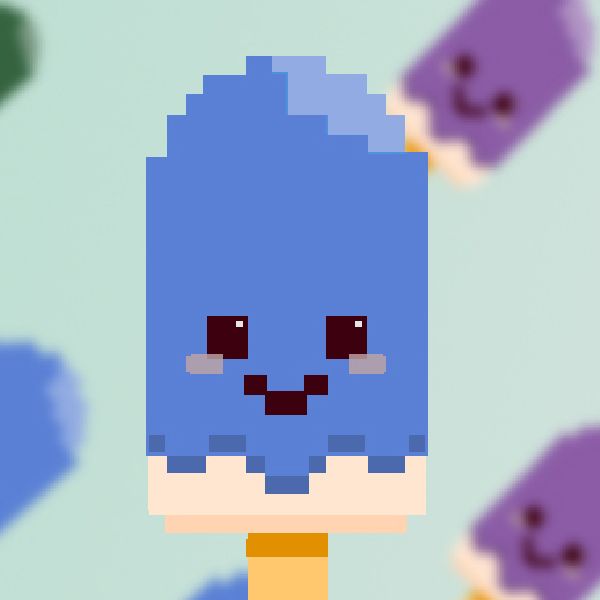 A lot of things are hidden from the human eye, one of these was and is an amazing world (Crypto IceCreamLand). Once in two thousand years, the possibility of interaction of the world of Ice Cream with the world of people is provided, thus, there is a theory about parallel space (MIW), which gives a chance to become a visitor to this or that world. There is a scientist (Albert Ray) who was able to discover a piece of unknown material with which he created a device to determine the algorithm for finding a portal to get into other worlds. At the moment of the connection of the two worlds, the device that was invented by the scientist began to make strange sounds, and around his laboratory turned into a boundless field on which there was a live and also very cute ice cream.

There are no tokens in this collection